Nature in its fury brings everyone to its knees, the rich and the poor, though it seems the poor always seem to take the hardest hit all the times. The sad news is the loss of more than 400 people and thousands of homes gone asunder in the deluge.

Chennai: Patients being shifted from a flooded hospital after heavy rains in Chennai on Tuesday. PTI Photo(PTI12_1_2015_000323B)

Incessant monsoon rains caused the metropolitan city of Chennai to become an ‘island’ flooded by river waters flowing out of lakes and reservoirs.

This unprecedented rainfall of 29.4cm in a single day broke the 100 year record of received rainfall in a one day and overall it was 120cm in the month of November.

The northeast monsoon has been particularly vigorous over southern India and more so in Tamil Nadu state, of which Chennai is the capital. Schools, colleges and factories have been shut for almost a month, exams postponed and power supply suspended in most parts of the city. Airports, train stations and bus transportation were all shut down as only boats became the viable option to travel.

On a personal note, some of kids.R.ok team members had to flee from their homes to hotels, others were stuck inside their homes as the water had flooded outside about 6ft (almost 2meters) leaving them cut off from roads to escape the deluge. Some were fortunate that the waters were just about knee level. Many had to live without electricity and running water supply which made life very acute.

Those following kids.R.ok know about our plans to start the evening education project in Saidapet slum, we were about to launch it this November but the incessant rains made our launch postponed. We have not forgotten the children we met this February in their slum homes with whom we spent time singing songs and sharing stories. The whole slum area with hut houses is under the river water now and the families living there have lost all their belongings. We want to return there and help these children get back all that they have lost.

Will you help us to buy clothes and school stationary items for these children?

You can donate by clicking this link 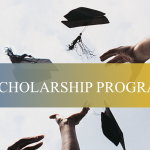 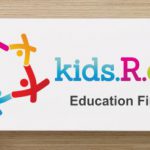 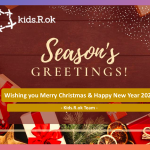 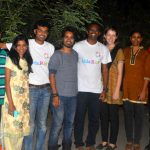 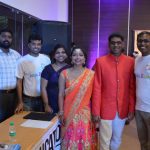